Oxford United Football Club, as you have probably already guessed from the name, is an English football team from Oxford in Oxfordshire. They currently play in League 1, which is the third tier. Their owner is Sumrith Thanakarnjanasuth, their manager is Karl Robinson, and their captain is John Mousinho. Below you can find out some more interesting information about Oxford United F.C. 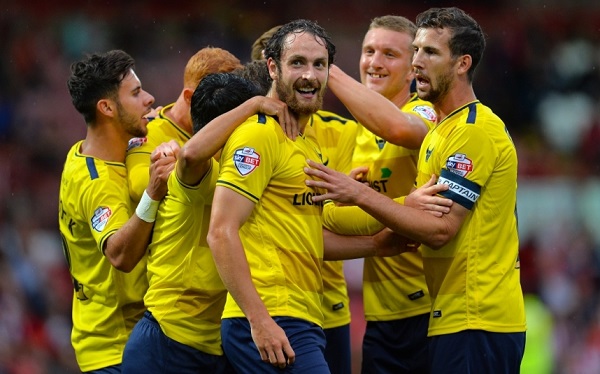 A Bit of History

The club was founded back in 1893, but they were known as Headington United back then. It was not until 1960 that they became known as Oxford United. In 1962 they joined the Football League after becoming Champions in the Southern Football League, and by 1968 they had made their way up to the Second Division. They were relegated from the Second Division in 1976, but between 1984-86, they earned promotion to the First Division and, in 1986, they even win the League Cup. In 1988, they were relegated from the First Division and this saw them go on a steady decline which ended up with them back in the Conference in 2006. They spent four seasons here before they made it back to League 2, and they then got promoted to League 1 back in 2016, where they have stayed ever since.

Since 2001, they have played their home matches at the Kassam Stadium. This stadium has three stands and a capacity of 12,500, although it was originally planned to have a capacity of 16,000. There will be a fourth stand built in the very near future. The record attendance at the ground stands at 12,243, which was seen during the 2005-06 season when they needed to beat Leyton Orient to avoid relegation. Unfortunately, they went on to lose. 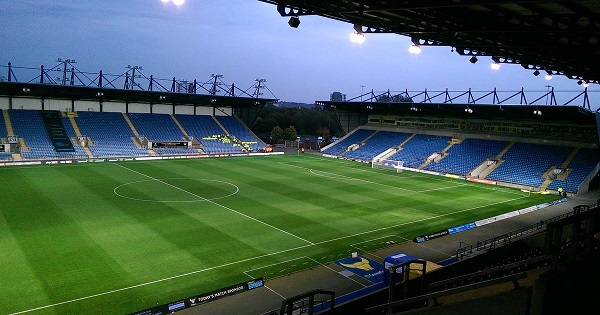 Each football team has a rival and Oxford’s fierce rivals are Swindon Town. They also have rivalries with Reading and, to less of an extent, with the likes of Luton Town, Wycombe Wonderers, and Northampton Town. Their Swindon rivalry derives from their close proximity to each other and the fact that, since 1962, they have played against each other 55 times. Oxford fans call Swindon fans moonrakers due to a story that goes that they once tried to rake the moon’s reflection out a pond. The Reading rivalry was born when Robert Maxwell was in charge as he wanted to merge the two teams, which was met with a lot of resistance from both Oxford and Reading fans.

Oxfords largest ever win was 9-1 against Dorchester Town in the FA Cup on the 11th November 1995. When it comes to League matches, their biggest win was a 7-0 victory over Barrow when they were both playing in Division Four. Their biggest loss is a 7-0 defeat to Sunderland back in 1998. They also lost by the same score line against Wigan in 2017. When it comes to their best unbeaten streak, they managed 20 matches unbeaten in 1984. Their most capped player is Jim Magilton, he played for Northern Ireland 18 times. The largest amount of money that they have received for a transfer is the 3 million pounds that they got when they sold Kemar Roofe to Leeds in 2016, which was not exactly as much as winning the lottery.

Their most expensive buy is Dean Windass; they bought him for 470,000 pounds from Aberdeen back in 1998.